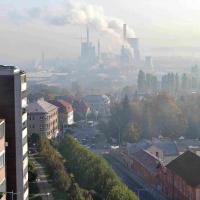 The University Center for Energy Efficient Buildings of CTU continues to implement the SPARCS project together with the city of Kladno. The goal is to significantly increase the share of renewable sources in electricity production.

During February and March, a team of urban planners from the Czech Technical University UCEEB analyzed the city's development areas with regard to the possible future construction of an energy-plus district, which should fit organically into the city's structure. For example, the possibilities of connection to the central heat supply system, synergies between existing and considered new development, connections to public transport, etc. were monitored. All partial conclusions will be refined over time in cooperation with the city and other interested parties.

Aerial thermal imaging of Kladno, which took place at the beginning of March, is directly related to these activities. The result will be a map of the city that will show heat leakage from buildings and infrastructure. "Shooting the city with a thermal aerial camera took less than five hours during one night in March. The plane took more than 3,000 aerial photographs from a height of 800 meters, covering the territory of the city with an area of 44 km2. From them, a thermal orthophoto map will be created, which the supplier company is currently triangulating and mosaicing. It should be finished by the end of next week. The city also intends to publish it subsequently," informed the Mayor of the Statutory City of Kladno, Dan Jiránek.

"As part of thermal imaging, the company also piloted a stereophotogrammetric survey of objects in the area of the Moskevská 2929 Elementary School and calculated insolation for Kladno. "On the basis of the height and position, the slope of the roofs and the annual amount of insolation of the objects, it was calculated how much solar energy falls on them during the year, which can be used for the appropriate placement of photovoltaic panels. Based on this test output, we can then decide for which other buildings we will have the insolation calculation processed," said the mayor. The results for ZŠ Moskevská showed that four areas on the school building with a total area of 760 m2 they are suitable for installing photovoltaic panels, which represents 27% of the total area of the roof.

Kladno is inspired by foreign experiences from Leipzig (Baumwollspinnerei project), Espoo and other cities. For example, the synergy of new and old development in one of the first energy-plus districts, located in the city of Carquefou near Nantes, France, is interesting. There, energy production on the new buildings in the Fleuriaye district covers its own consumption and, in addition, almost half of the electricity consumption in the neighboring district.
This project received financial support from the European Union's Horizon 2020 research and innovation program under grant agreement No. 864242. 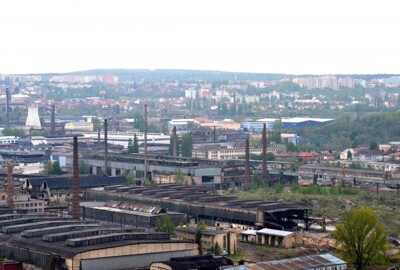 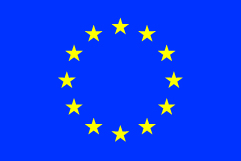