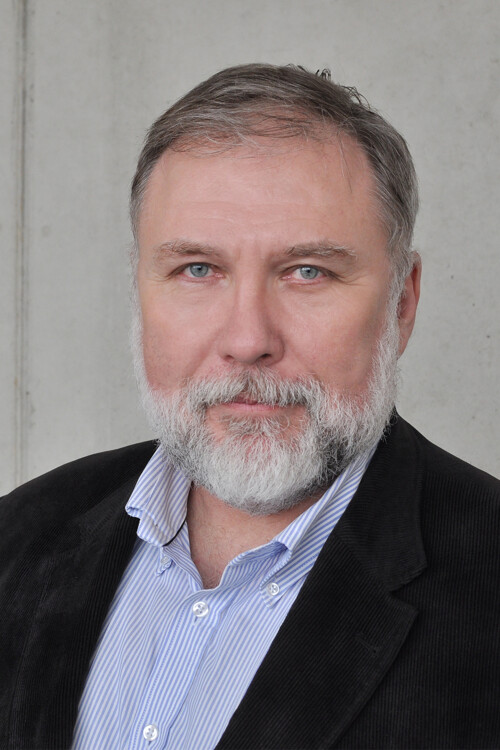 
Karel Kabele graduated from the Faculty of Civil Engineering of the Czech Technical University in Prague in 1984. In 1998, he defended his dissertation on the topic of Optimizing the internal environment of buildings, in 2003 he obtained his habilitation with the work Modeling energy systems of buildings, and in 2006 he was appointed professor. Since 2004, he has been the head of the TZD department at FSv CTU, in 2014 he founded and until 2017 led the research group Indoor Environmental Quality of UCEEB. Since 2018, he has been the vice-dean for development of the FSV of the Czech Technical University in Prague. Since 2007, he has been a visiting professor at the National University of Singapore. In the years 20013-2016, he was the president of the European REHVA Federation. Under his leadership, more than 120 Bc were defended. and Ing. degrees and 13 doctoral theses. He is a licensed engineer and energy specialist.