The raincoat is the basis of every modern city 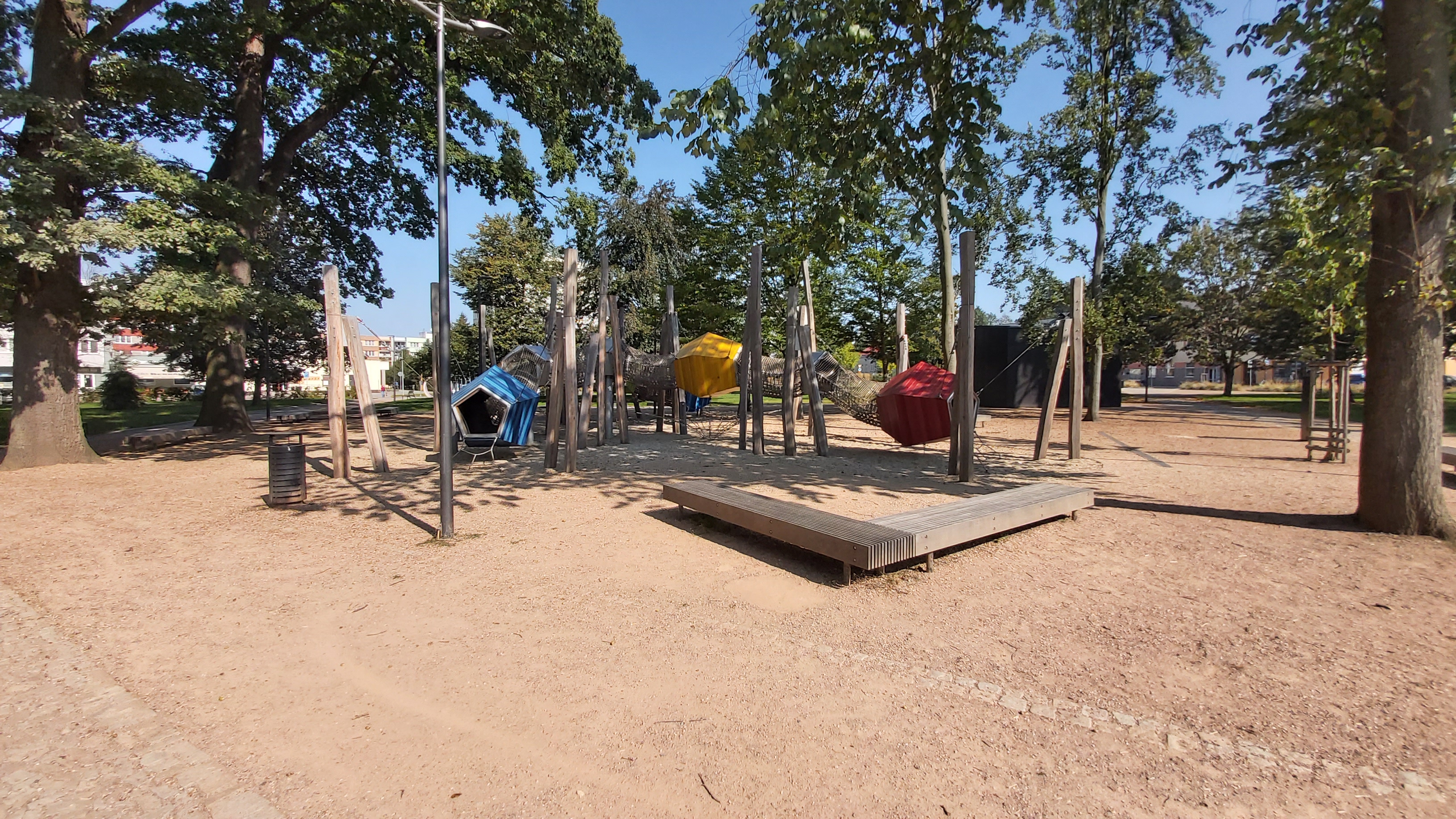 The Water in the City methodology was created in cooperation between CTU UCEEB and UJEP IEEP, which created such a response among the professional public and enthusiasts for sustainable management of rainwater and greening in cities that a campaign is now underway on the Hithit platform with the aim of selecting financial resources for its reprint. It was also appreciated by practitioners, whose reviews you can read in this article.

There was great interest in the publication not only among city representatives, but also among planners, students or other enthusiasts of sustainable rainwater management, who could not get access to it due to a lack of copies, and therefore had to settle for the electronic version only. For all those interested in the printed edition of Water in the City, a campaign has now started on the Hithit portal (www.hithit.com/vodavemeste) with the aim of collecting money for the reprint, which will contain several bonuses. Read what practitioners have to say about it and why they think it's extremely important for any modern city.


Doc. Ing. arch. Jakub Cigler, founder of architectural studio Jakub Cigler Architects
I was born into a time full of optimism for technical and scientific inventions. One of my earliest television experiences was the first man landing on the moon. I admired the new construction technologies brought to architecture by discoveries from the space or automobile industry. It was a time of growth and development of an unbridled consumer society.

But gradually I began to realize more and more that scientific and technological discoveries and civilizational conveniences are not sufficiently tested by time. More and more problems are being shown that Homo sapiens are committing on this planet, despite what we think is good faith.

Thanks to this, I am more and more aware that those seemingly ordinary and long-overdue procedures, inspired by nature or directly generated by nature and tested over centuries, turn out to be correct. They are in harmony with the fascinating processes that happen around us, and thanks to them, not only we, but everything living around us can exist.

This is precisely why I consider this book extremely important, because it offers long-discovered. It brings instructions and solutions that are self-evident, but unfortunately forgotten and unused by us Homo sapiens. Rainwater is something that bothers our human society because there is either too little or too much of it, and in places and times that don't suit us. But we forget that it is thanks to her that we can live on this plane?!?And that's why we finally take all the solutions offered in this book as the right way to start correcting the mistakes we've been making in recent centuries.


RNDr. Tomáš Hrdinka Ph.D., hydrologist, geographer and councilor of the Prague 4 municipal council for the environment and local Agenda 21 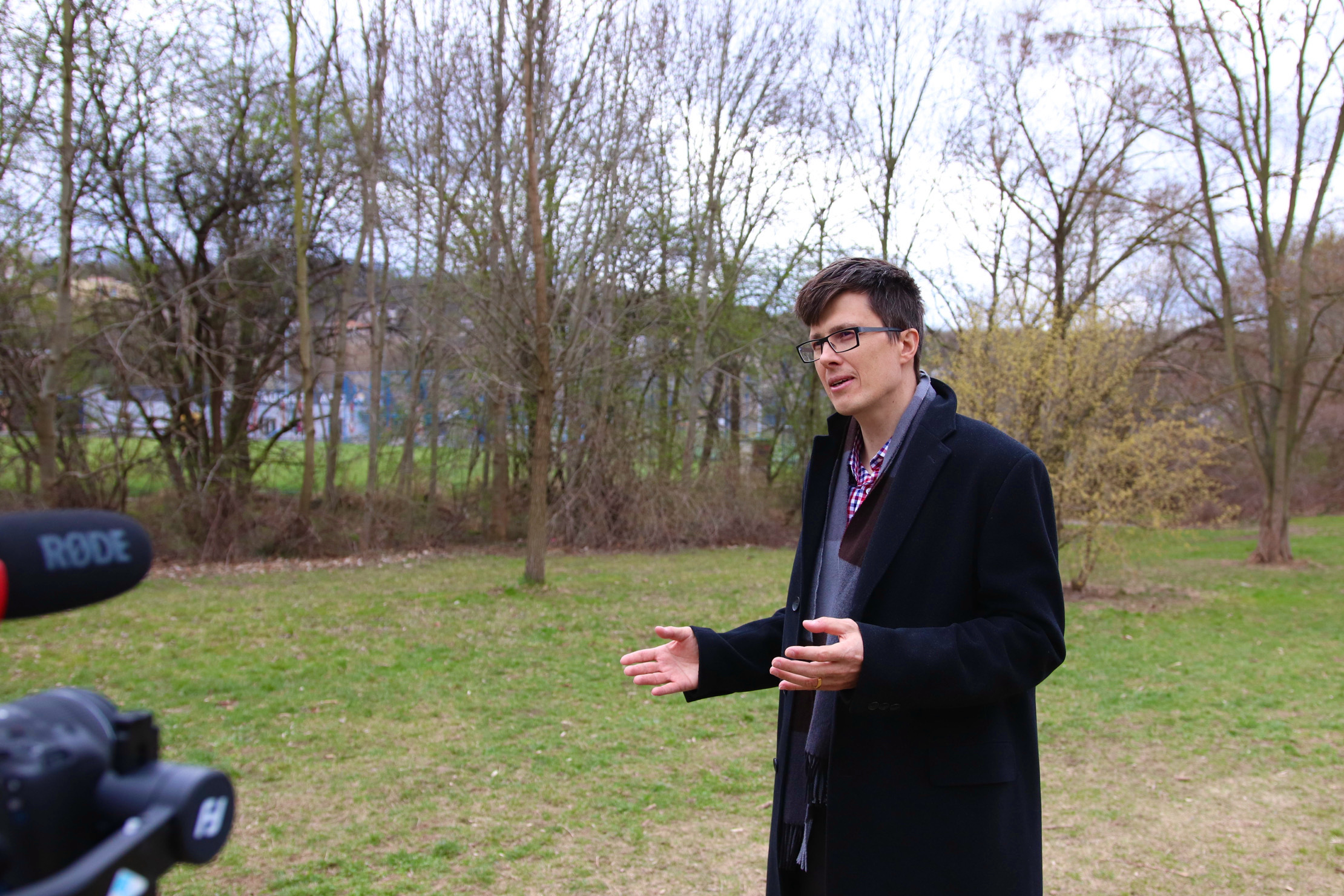 From the point of view of a member of the municipality's self-government and at the same time a researcher in the field of water management, the methodological manual "Water in the city" is a compact and effective source of information for the application of green-blue infrastructure elements. And this is mainly because it is based both on a scientifically understood theoretical basis and an introduction to the issue even for those who are completely ignorant, and at the same time on the experience of local governments regarding the process of preparation and implementation of HDV measures, including their communication with the public and active citizens. The process of implementing HDV measures can be simple or very complex in terms of time and administration, if, for example, the state administration enters the process as part of construction/water management, but it should always be preceded by participation with the public. All these levels are reviewed in the introduction of the methodology.

The next part is devoted to the aspects of spatial planning, which should be based on the specific geographical location of the municipality and its susceptibility to natural disturbances, with which HDV elements must work and be in harmony, while the city/municipality must always function as a whole, in which individual measures realized in the area complement each other or multiply in effect. The next part of the book approaches the space of cities/municipalities for the application of elements of green-blue infrastructure genetically, distinguishing separately functional types of areas (square, allotment, park, garden, street, sports field and others) and how to deal with them within HDV issues and in connection with change to handle the climate ideally. In the last part, specific HDV measures are listed on examples from the Czech Republic and abroad, which can be used on different types of areas according to the generosity of financial resources and the size of the public space.

On behalf of the City of Prague 4, I can confidently say that thanks to the careful work of the author's team, the publication is an inspiring read at an excellent graphic level, which will complement and further enhance the mosaic of HDV implementation and other elements of green and blue infrastructure not only in our city district, but certainly in other municipalities of the Czech Republic , who are already interested in the given issue or want to be interested. 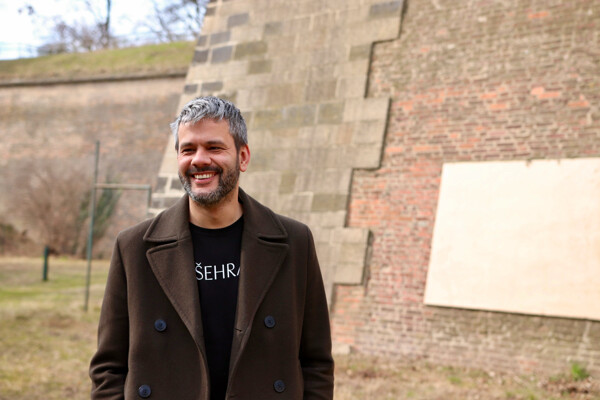 Water is the foundation of civilization and the structure of human settlement. Cities were created where there was enough for both residents and agriculture. However, not everywhere the presence of water was desirable from the point of view of urban development. The banks of streams and rivers were regulated, wetlands were drained, and water was channeled into above-ground and underground canals.

Some cities were literally built on water, such as Amsterdam. Many cities based their prosperity on water. The larger rivers were important transport arteries and a source of power for crafts, manufactures and later industry. However, they were also a threat in the form of devastating floods and sewage drains, hotbeds of disease and epidemics. That is why the cities turned their backs on them.

Today everything is different. Clean bodies of water are their decoration, a key public space with the potential for recreational and sports use. Water in all its forms and states is given special attention, especially in cities. Compared to the past, it is not drained away as quickly as possible in built-up parts. On the contrary, it is retained and reused both in buildings and in outdoor spaces.

Under the pressure of climate change, we are fully aware of the importance of water not only for human settlements and their inhabitants, but also for the environment, natural ecosystems, fauna and flora. Without her there would be no life. With increasing urgency, we are once again realizing this simple fact and thus returning to the roots of our civilization.

Rainwater management in connection with green infrastructure is the basis of every modern city. Therefore, any publication that deals with this topic is welcome. Especially one that considers this issue as a whole in a wider context, is easily usable in practice and is also graphically attractive and clear.